Disclaimer: This site does not store any files on its server. All contents are provided by non-affiliated third parties.
Server Server Server
report 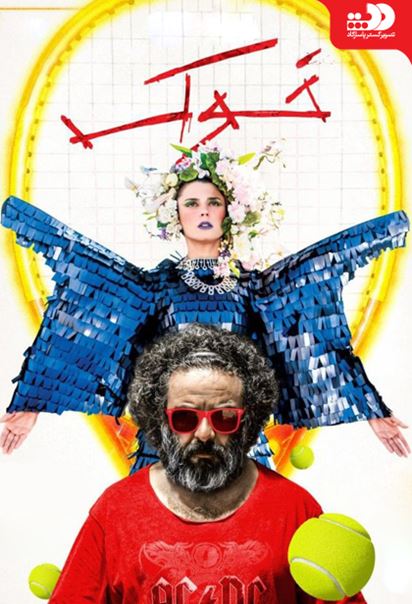 "Pig" is a comedy and social product of Iran's 1396 year. The film was directed, directed and produced by Mani Haghighi, and actors such as Hassan Madjouni, Leila Hatami, Ali Mosafa, Lili Rashidi, Prince Izadiyar, Siamak Ansari, Ali Bagheri "," Mina Jafarzadeh "and" Reza Yazdani "have played in it. "Pig" won the Best Film Award and Jury Award, respectively, from the Seventh International Film Festival Grönland and the 13th Festival of European Fantasy Films "Strasbourg." Hassan Majouni also won the Best Actor Award at the Fifty-Fifth Annual Festival of Fantasy Catalonia Sithhas, and also in the 20th Iranian Cinema Hall of Fame, three statues of merit for the finest figure, the best design of the dress and the best soundtrack. Has received.

Hassan is angry. He has not been able to film for some time. His favorite star wants to collaborate with other directors. His wife is no longer in love. The charming intruder chases him wherever he goes. Worse, the killer at the city level is killing director of Iranian cinema, but ignores Hassan. Hassan is upset: is not he the filmmaker of this city? So why does not the assassin deliver it? When he is hanging on social networks in a strange slander, he has to make a smart plan to restore his dignity.