Disclaimer: This site does not store any files on its server. All contents are provided by non-affiliated third parties.
Server Server
report 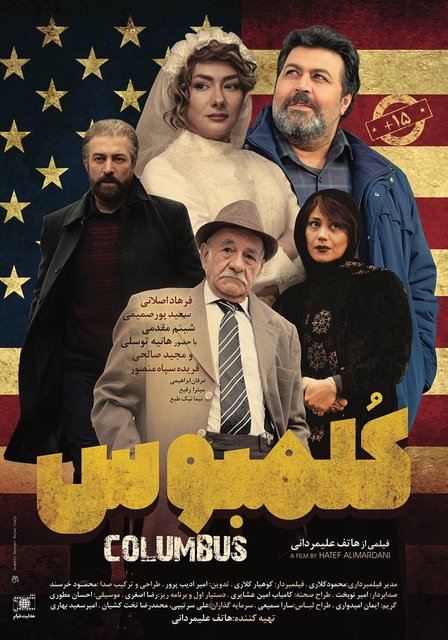 Short story: Columbus's film, Hashmatullah Khan (Saeed Pur Samimi), lives in a garden house with his two children, his bride, groom and grandchildren. Hashmatullah Khan's third son, Nasser, has been living in Columbus, Ohio for a long time, with the help of Manuchehr's own vector in Iran (played by Majid Salehi), who is seeking immigration for other family members. Heshmatullah Khan and Haleh (played by Shabnam Moghaddam) and his young son are exported; these people go to the United States, and others, including Sirus (played by Farhad Aslani), Hale's wife, wait for them to join them as soon as their green cards arrive. As a result of this gap, there are problems for the family that cannot be compensated.