Disclaimer: This site does not store any files on its server. All contents are provided by non-affiliated third parties.
HD HD2
report 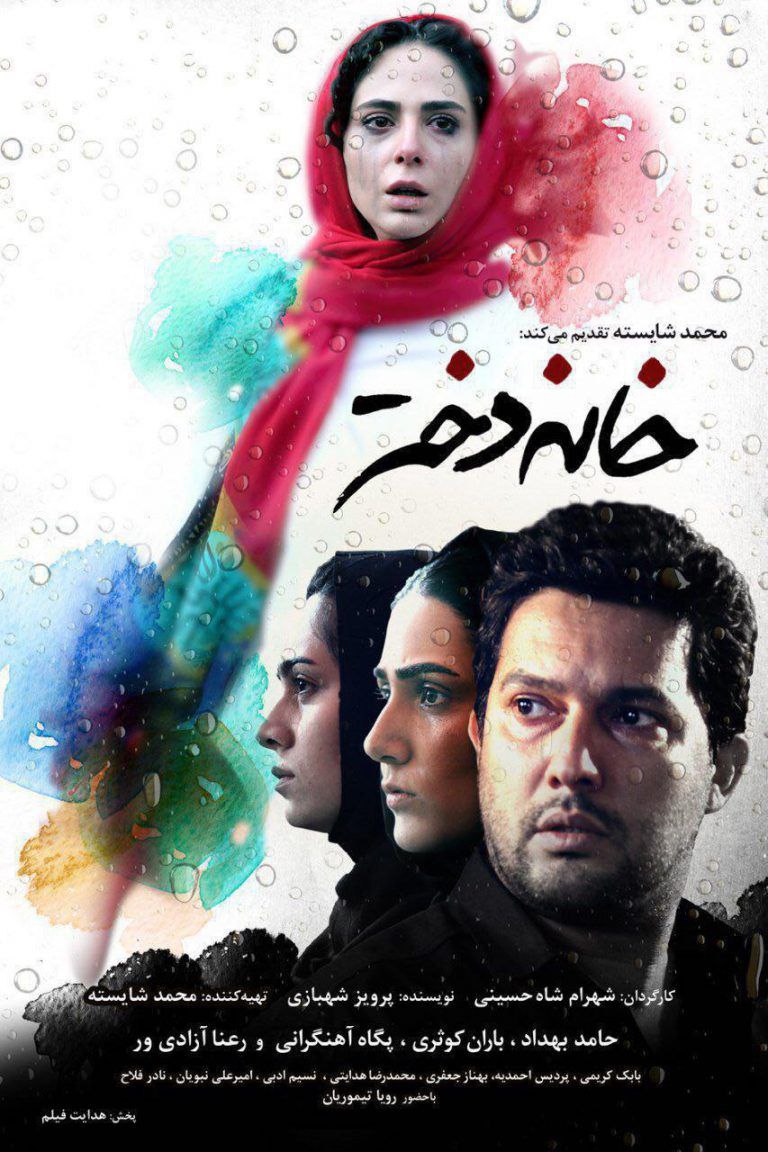 A girl named Samira, who plans to marry Mansour, on the day before Mansour's mother's wedding, takes Samira to a gynecologist for an examination, but Samira, who is shocked by this, prevents her from doing so and commits suicide in the street. The news of his death to his two classmates, they look for the reason for their friend's death, but the reason for suicide is hidden by Samira's father...