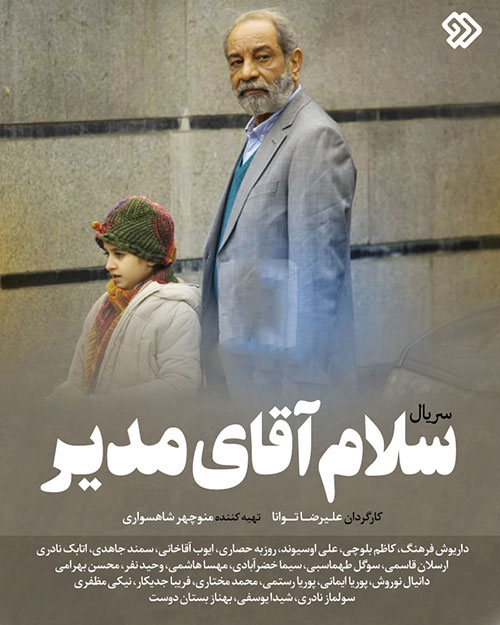 Amir Ali Sadr, who is not well-suited to his wife's death, is appointed to a notorious school administration, but with the advent of the school, the school is on the brink of closure, with its efforts and the companionship of children and locals.