Disclaimer: This site does not store any files on its server. All contents are provided by non-affiliated third parties.
HQ HD
report 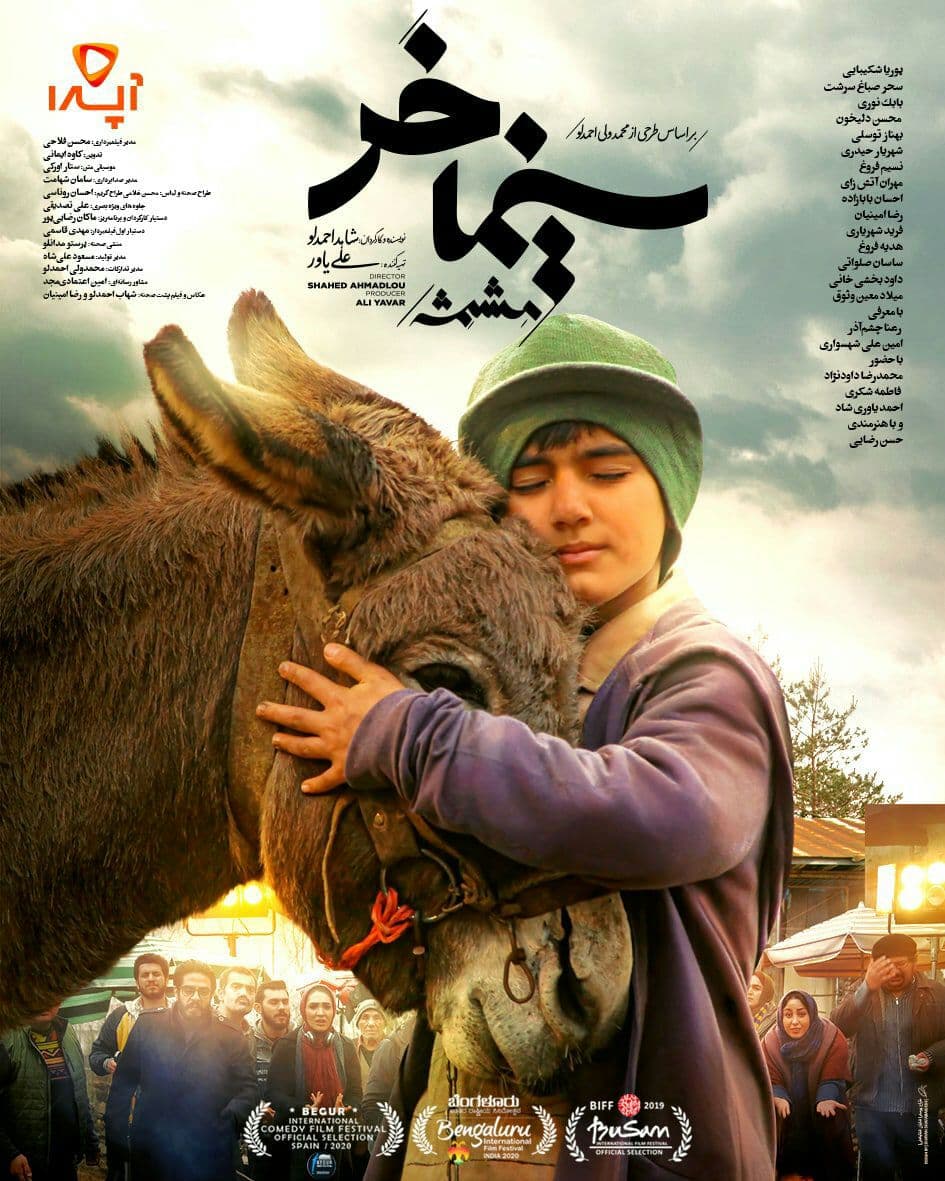 Synopsis: Mosquito is a contagious disease that is mostly seen in horses, ostriches and donkeys and can be transmitted to humans! In fact, this is the main subject of this film; The film is a situational satire and tells the story of a film crew who are making a film; They need a donkey for a few scenes from the movie, and this confronts the whole group with different adventures…