Disclaimer: This site does not store any files on its server. All contents are provided by non-affiliated third parties.
Server
report 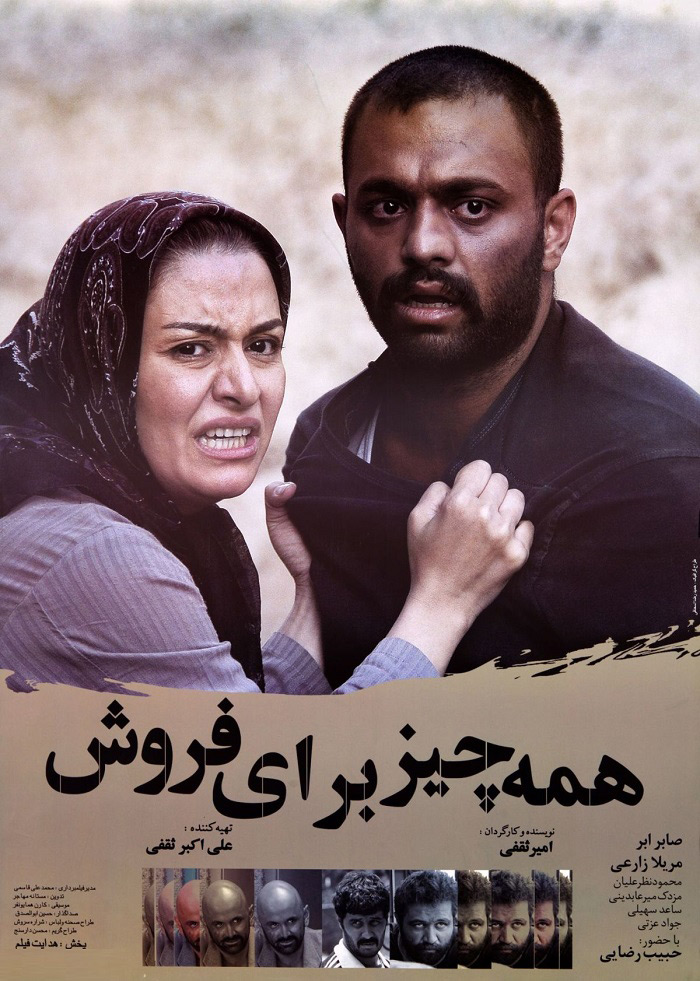 A young working man who runs his family is trying to get a job for his younger soldier's brother in the same workshop he owns. His soldier brother suffers an accident at a football stadium whose treatment requires heavy expenses