Disclaimer: This site does not store any files on its server. All contents are provided by non-affiliated third parties.
HQ HD2 HD
report 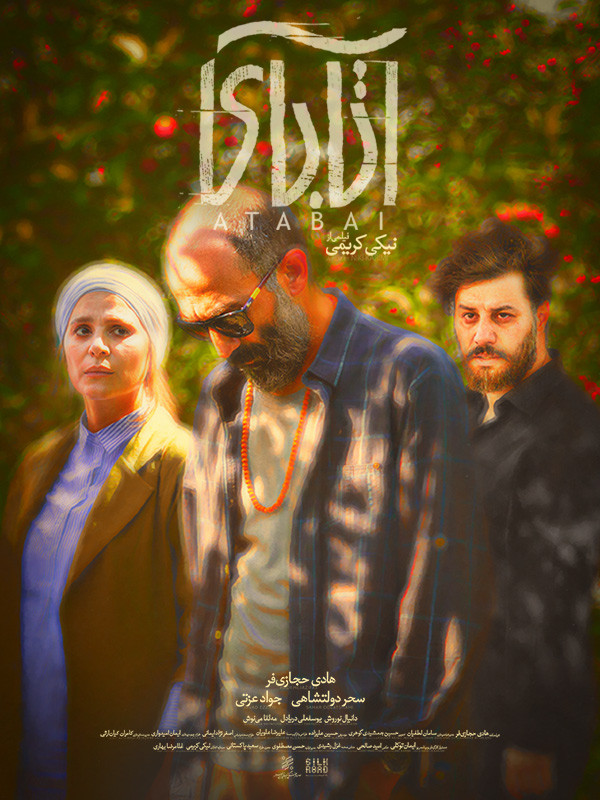 The names of Atabai actors

Summary of the story of Atabai

The story of the film is about a middle-aged man named Kazem, who lives in Pirkandi village of Khoy city. He, who was an architecture student at Tehran University's Faculty of Fine Arts, dropped out of the university after an emotional failure and returned to his hometown. His sister committed self-immolation when she was young, and after that, she is responsible for the guardianship and education of her sister's son. Aydin is now a teenager, and she finds herself unable to raise him, yet he is deeply interested in her. On the other hand, his relationship with his old friend named Yahya has been challenged. In the meantime, the presence of two sisters, whom Ataba is in charge of building a villa for their father, creates a new situation and he becomes interested in Sima, the eldest daughter of the family, but he hesitates to express this interest to her. And finally, this love is also unfulfilled.