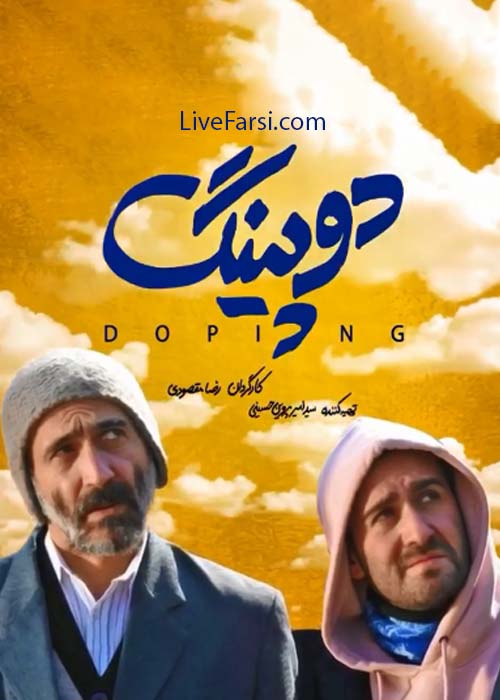 Shabnam Moghaddam, Hadi Hejazi Far, Mohammad Bahrani, Nima Shabannejad, and Elnaz Habibi are the cast of this series, and given the genre of comedy serial, we see actors who have a good track record in this field, but Hadi Hejazi Far is the first experience.

There is not much information on the  story so far, but it is clear from the cast that the comic will be aired by a number of monster casts on Channel Three